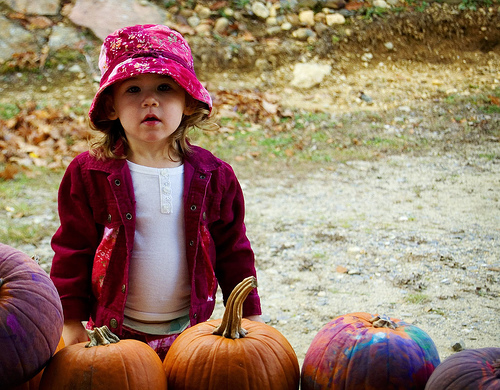 One thought on “Random Sophie Facts: A Pumpkin Named Carl”